I know this post is very late in coming.  I want to go back in time a little bit before our visit to the St. Louis Science Center.


Before embarking on our trip South, we installed a brand new Atwood 30,000 BTU Propane Heater.  We departed the North in November and were on our way.


Julie was able to cook breakfast for the kids and I on the go.

We arrived in Windsor, Colorado and had to stop at Barnes and Noble for a coffee and tea. 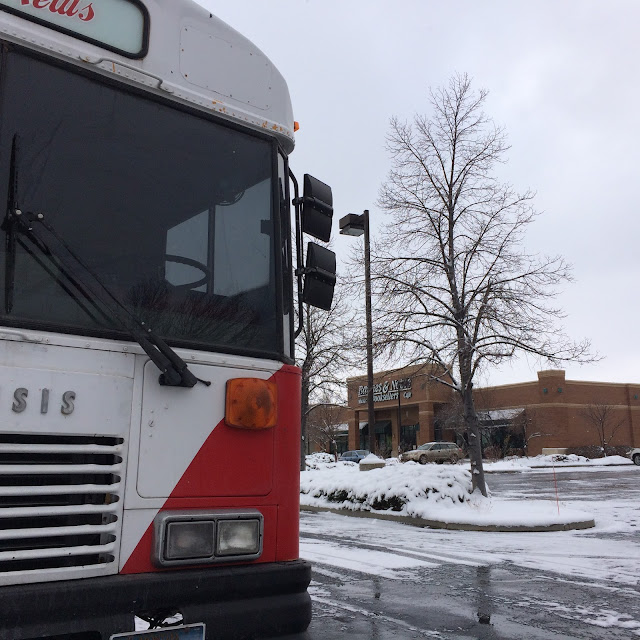 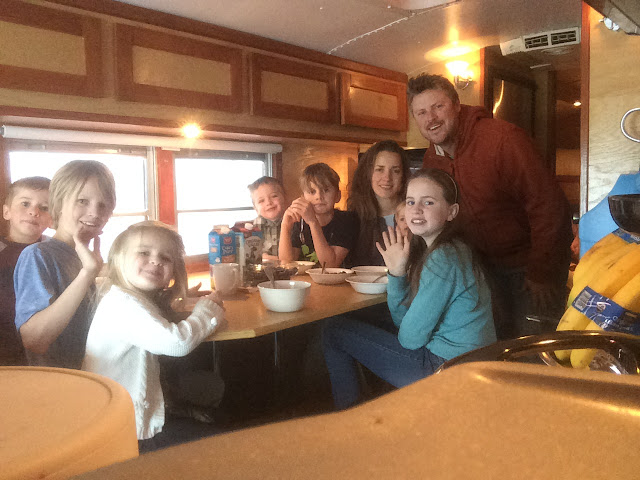 While in Colorado we met up with family and spent Thanksgiving Day with them.  After that, we hit the road again.  We encountered so much wet dirty snow that I could not bear to look at the bus anymore so we stopped and took it through a truck wash.  Here is the before and after.

When we arrived in the cute little town of Salina, Kansas, we ate at Martinelli's Little Italy Restaurant.  This picture was taken right across the street from the restaurant in front of the Watson Theater.  The sidewalk was very slick due to ice. 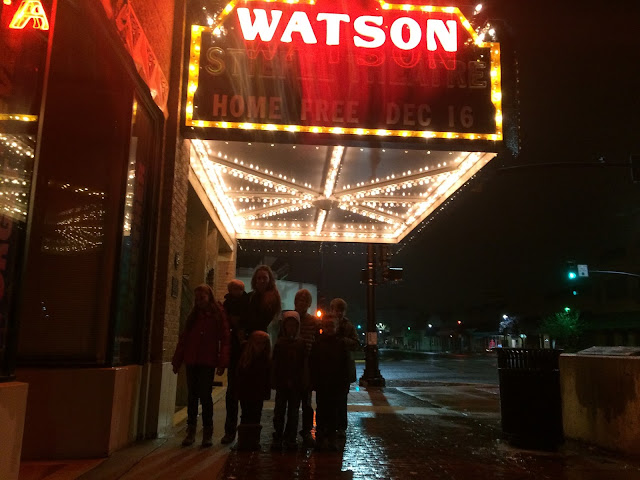 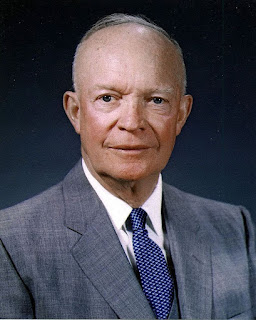 Dwight David "Ike" Eisenhower; October 14, 1890 – March 28, 1969) was the 34th President of the United States from 1953 until 1961, and the last U.S. President to have been born in the 19th century. He was a five-star general in the United States Army during World War II and served as Supreme Commander of the Allied Forces in Europe. He was responsible for planning and supervising the invasion of North Africa in Operation Torch in 1942–43 and the successful invasion of France and Germany in 1944–45 from the Western Front. In 1951, he became the first Supreme Commander of NATO. - Read More 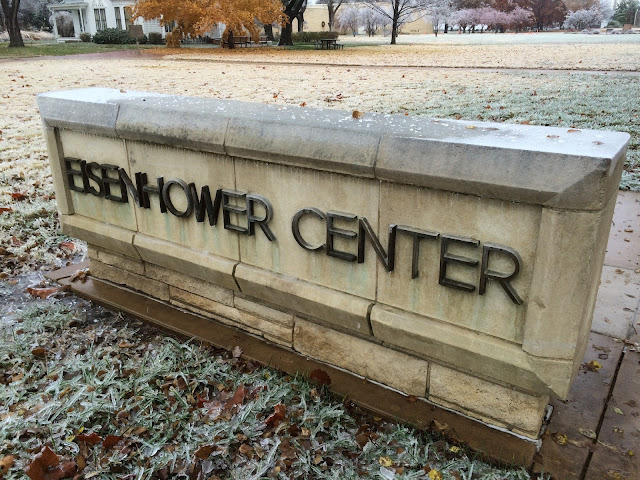 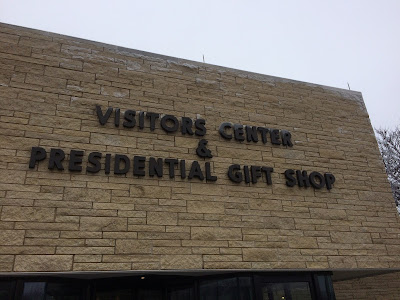 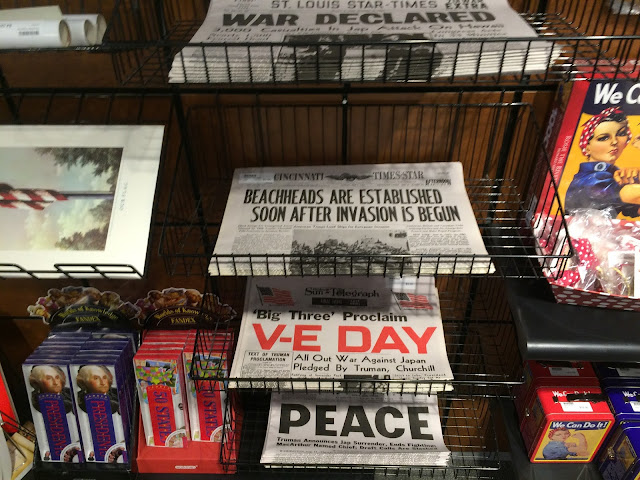 It was a thrill standing at the presidential podium and feeling the weight of the world on my shoulders for a moment. 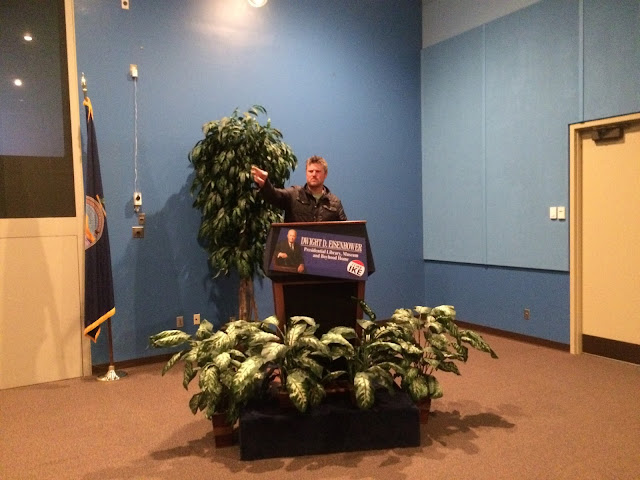 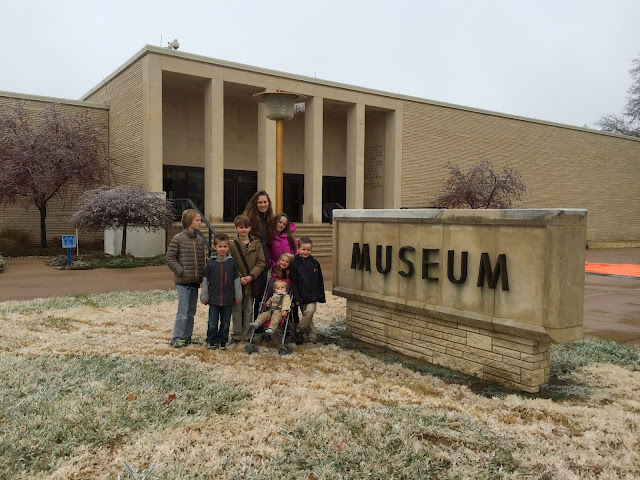 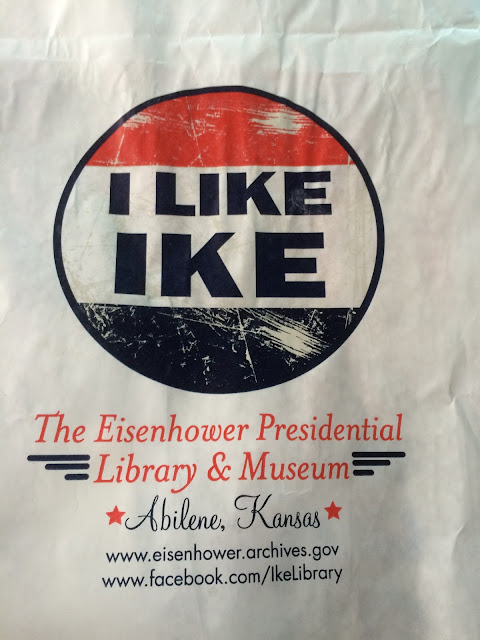 Ike and his wife are laid to rest here on site. 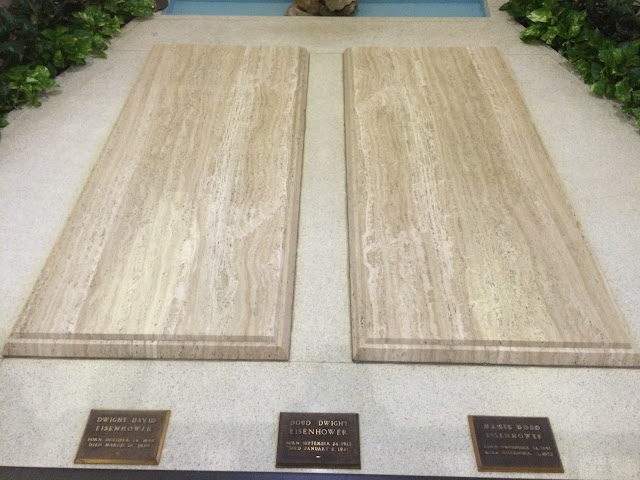 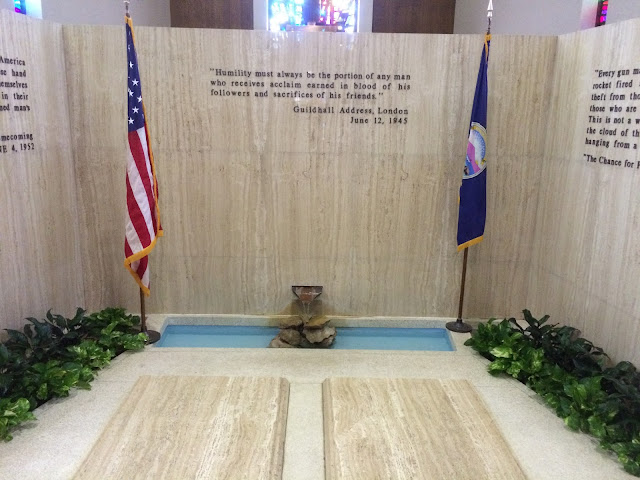 The house where Ike was raised is also on site. 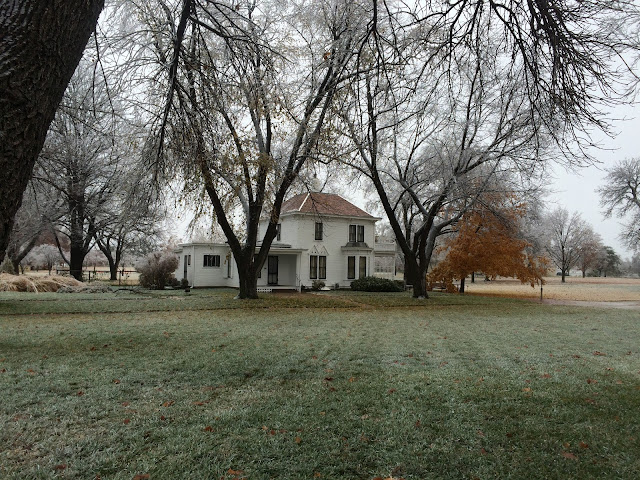 There were a lot of interesting things in the museum.  One of the most interesting exhibits was the 1914 Rauch and Lang Electric Car.  It was really amazing that in 1914 there was an electric car that ran only on battery power and could travel up to 19 miles per hour.  The car was designed only for short distant, smooth, slow moving city driving but had a range up to 100 miles at 13 miles per hour.  WOW!  The car weighed 2 tons primarily due to the 45 one cell batteries which were required to power the car.  Back in 1914 the price tag was a hefty $4300. When converted to todays value it comes in at almost $102,000.  The car bears its original leather licence plate. 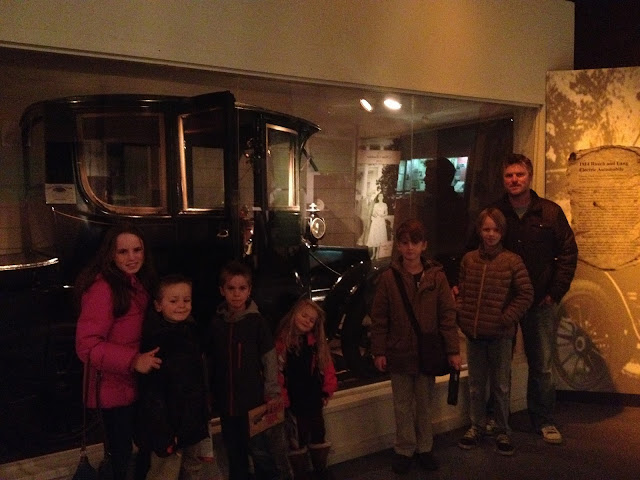 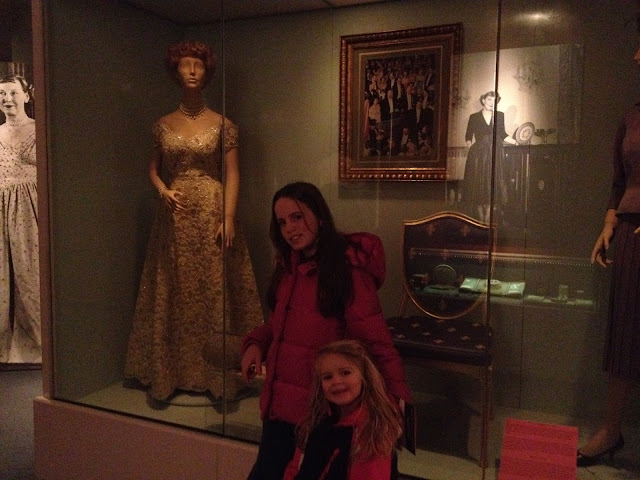 The boys enjoyed seeing all of the weaponry. 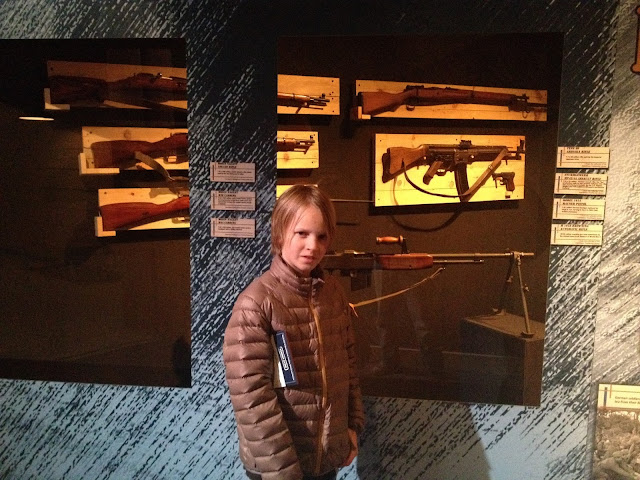 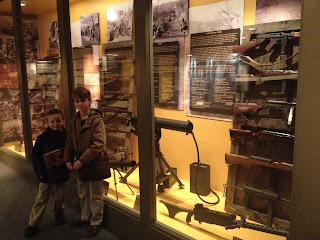 After we left and were back on the road, a huge American flag blowing in the wind saw us off. 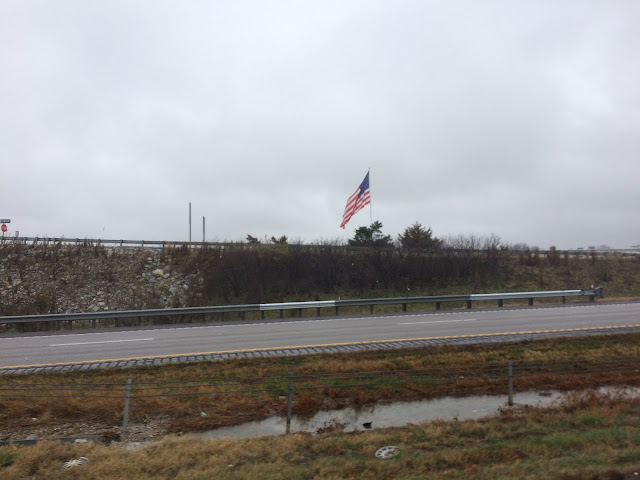 There were several tidy farms along the road side. 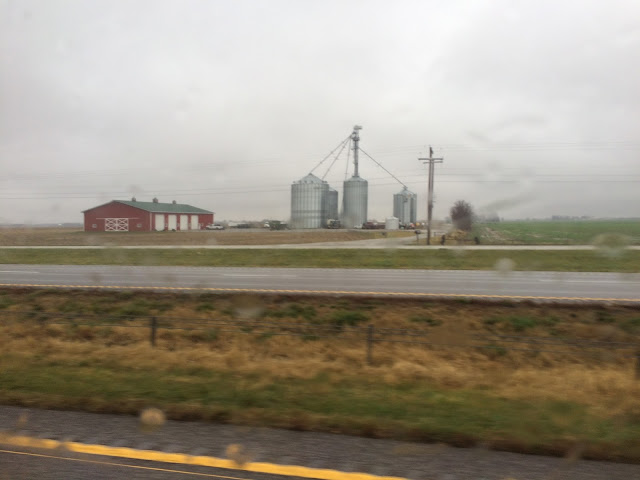 Here, we are fuelling up along with many other truckers. 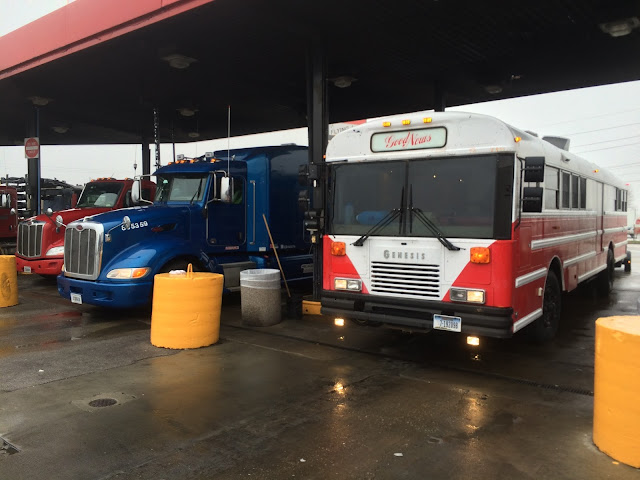 Next, we made our way to Kentucky where I filmed footage for my latest action packed short film titled, "Operation Roll Bak".  I met up with my friend and actor Doug Huff who stars in the film.  The film can be viewed HERE:

Here is a pic of Doug and I shooting a car scene. 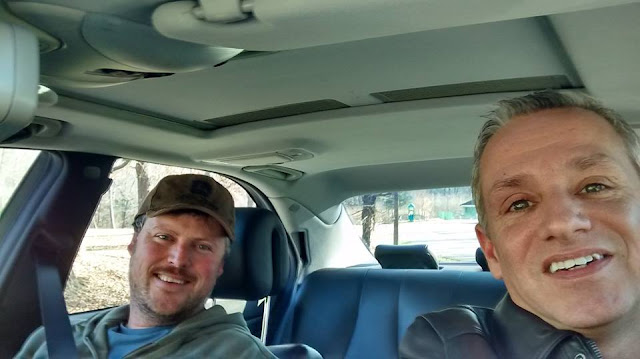 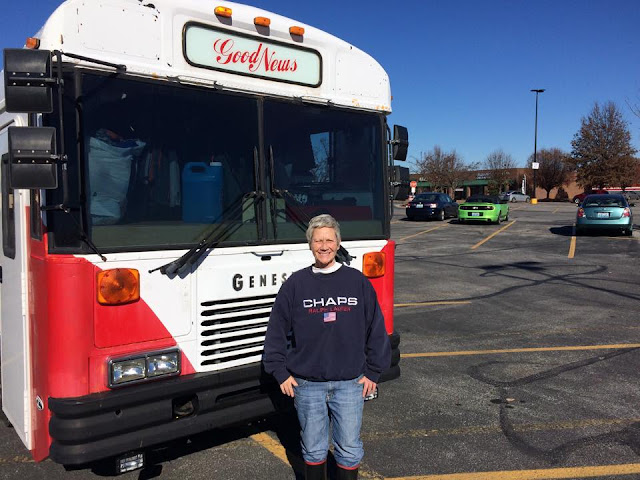 We arrived at our destination in Florida on Dec. 6th.  We took the kids to see the beach on a crisp, beautiful sunny day. 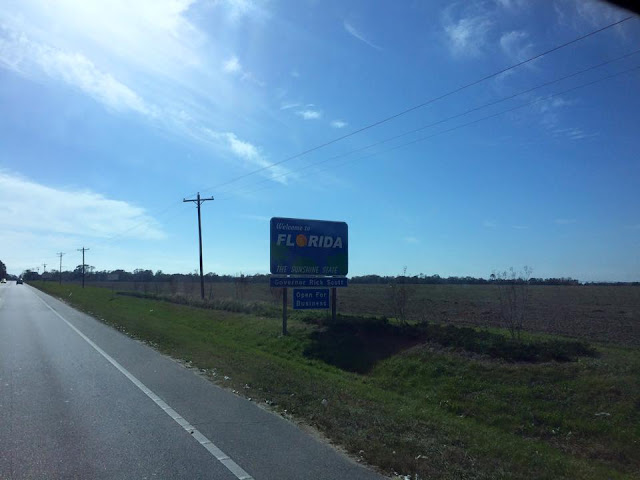 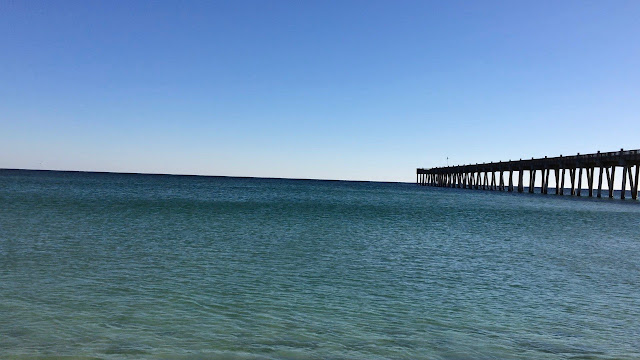 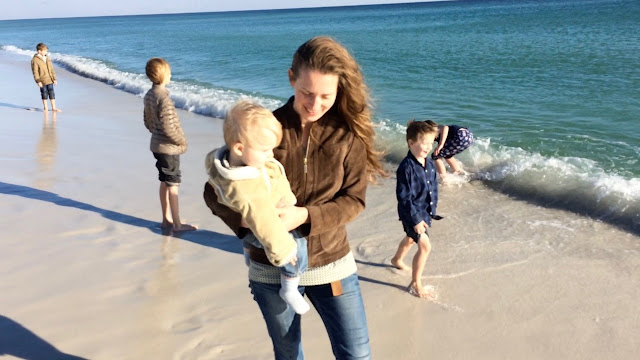 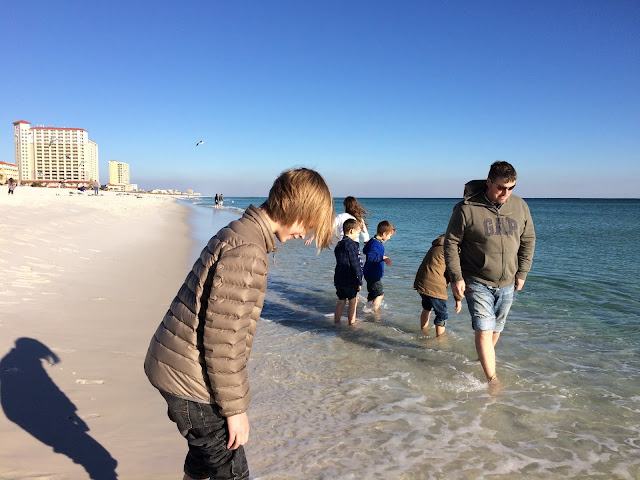 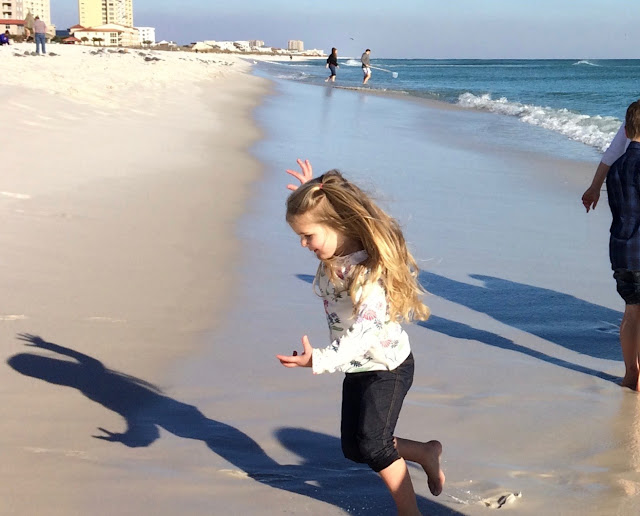 Kiera running from the waves

After we arrived down south our latest christian single "Longing" was released.  It is our 3rd release so far.  Check it out HERE: 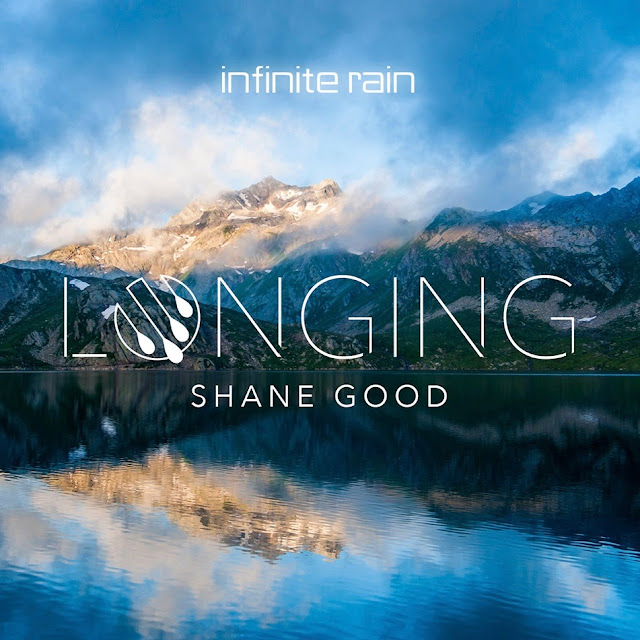 Hey Good News Bus Family! You guys are doing a great job of living the good life. Thanks for sharing so much of yourselves with those of us that are following your journey. Hope to meet you along the path. Blessings to you all! Jim

Love seeing your journey, Shane and Julie! Your bus is so cool and it's definitely a sweet home on wheels!